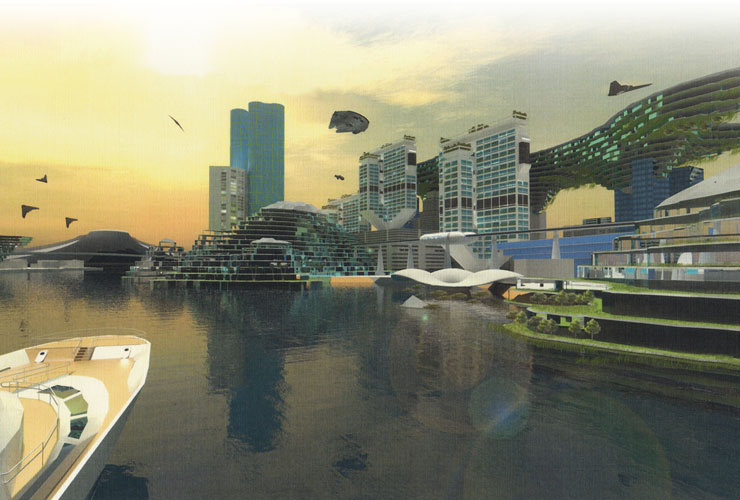 Our very own member, Eric Barton, was recently published in Gold Coast Magazine about Fort Lauderdale and what is to come in the future.

2017 is here, and what better way to kick it off than thinking ahead to 2050! One of General Provision’s longtime members Eric Barton goes into depth about changes in-store for our city.

Highlighting key topics such as population growth and city density, provisions regarding climate change, and clean energy, Eric digs deep on initiatives coming into fruition both now and in the future. Take some time out of your day and read about the thought-provoking changes that are coming to Fort Lauderdale!