Learn to Code at GP 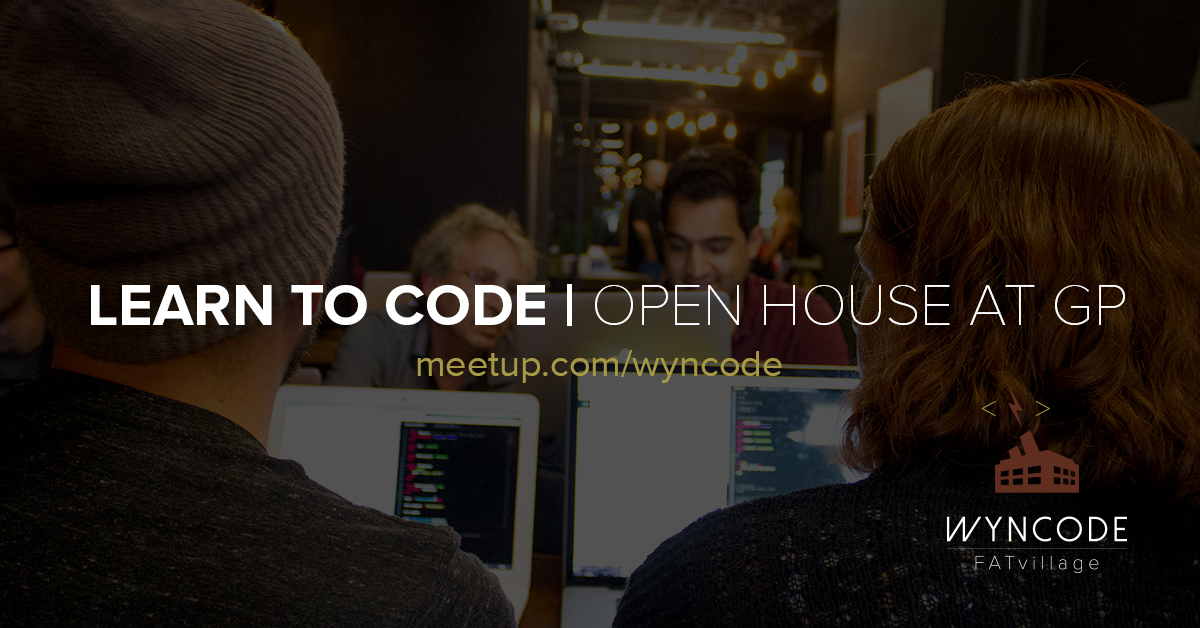 Wyncode, which began it’s first academy at The LAB in the Miami Arts District of Wynwood, strategically partners with coworking spaces to entrench their students in a startup environment as they learn how to build web applications. “Computer programming (also referred to as coding) is in high demand in South Florida and we believe that someone who is willing to work hard to change their life and professional direction can get a well-paying job provided they receive the right education”, Wyncode Academy’s co-founder Johanna Mikkola said. “We are thrilled to partner with General Provision to bring our program to Ft. Lauderdale, where we have found the perfect venue in General Provision, an incredible head instructor in Damon Davison and where we already have a strong hiring partner network who have hired Wyncoders from Miami”.

The program is full-time, intensive, nine week bootcamp that teaches HTML, CSS, JavaScript, and Ruby on Rails. Graduates leave the program ready to join companies as junior web developers and have been hired in tech jobs at a 92% placement rate. Wyncoders have also gone on to start their own companies, such as visual menu app meme.menu and innovative coupon aggregator CouponMate.

General Provision’s collaborative work space, which outfits creative professionals with a vehicle for community, craft, and commerce, was a natural fit for Wyncode, whose program is described as the “Art of Code.” Students will have 24 hour access to the facility and it’s amenities as they learn by doing, culminating in a pitch day where they will present their own web apps.

“We feel as though our values align well in bringing this program to FATvillage; Wyncode and our team at General Provision are both passionate about building something that matters in the community that they call home, and we feel as though empowering people with this skill set will forever impact the lives of the people that enroll,” says Timothy Hasse, co-founder of General Provision. “It’s a bold move for tech not only in FATvillage, but for our city and the county at large. We are excited to watch these students augment the under-served tech ecosystem in our backyard.”

In fact, a number of Wyncode graduates from the Miami campus who live in Broward County, are working from General Provision and contributing to the local tech community already.

Enrollment for the program is now open for the first 9 week cohort, which begins April 20th. General Provision will be hosting free Open Houses to offer a first hand look at the space, the curriculum, and to meet the instructors. Participants are encouraged to bring their computers as they will write their first lines of code at the session.

The Open House will be from 7pm – 9pm on the following dates :

For More information about Wyncode or to apply: