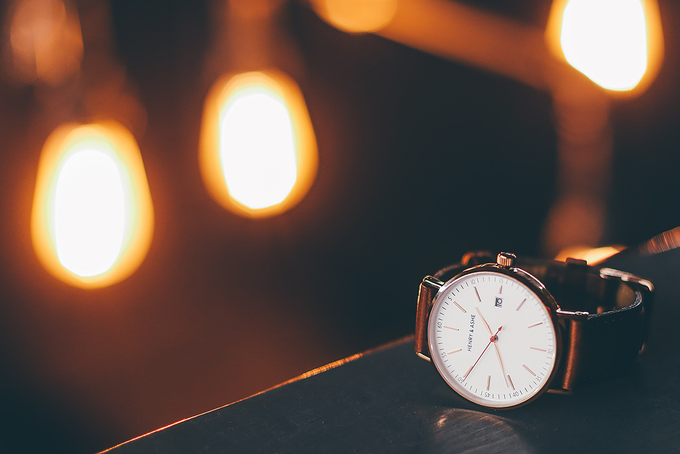 General Provision takes great pride in announcing that our very own members, Ryan Dougall and Matthew Ross, have launched their Kickstarter Campaign for Henry & Ashe – Redefining the Automatic Watch.

At General Provision, we love nothing more than to see the success of our members. Ryan Dougall and Matthew Ross have been longtime members of General Provision and have recently launched their new Kickstarter Campaign for their new product at Henry & Ashe, The Legacy Automatic.

Running on a February 8th deadline, Ryan and Matt have raised more than 80% of their fundraising goal and hope to have more join them during this exciting phase in their company.